Call of Duty: Vanguard | Know The Release Date And More

It’s official that The next installment in the Call of Duty franchise ‘Call of Duty: Vanguard’ is coming later this year.

It looks as though we’ll finally get our hands on the upcoming Call of Duty game on November 5, 2021, after a series of cryptic teasers.

Developers Sledgehammer Games describe Call of Duty: Vanguard as historically inspired – “rooted but not beholden” to the history of World War II.

Set during World War II, Call of Duty: Vanguard will thrust players into visceral combat across the entire theatre of war – from Europe to North Africa, the Eastern Front, and the Pacific.

Call of Duty: Vanguard promises a rather epic-looking experience from the developers who brought us Call of Duty: WWII.

The new Call of Duty game is available to pre-order now, with three different versions available.

The standard PS4, Xbox One and PC versions cost £59.99 and include:

The “Cross Gen” version allows access to the PS4 and Xbox One editions as well as PS5 and Xbox Series S/X and costs £69.99. This includes:

There’s also a Call of Duty: Vanguard Ultimate Edition available for £99.99 which includes a number of added extras. This includes:

Pre-ordering any of these editions will grant you access to the multiplayer open beta.

Check Out Best Gaming Keyboards In 2021

The first official trailer was unveiled. Showing an extended cinematic depicting World War II raging across the globe, we got a glimpse of numerous harrowing moments of heroism.

Modern Warzone claims to have the low-down on when the Vanguard beta tests will be taking place:

We have prepared each product’s specifications and feedbacks after thorough customer surveys. 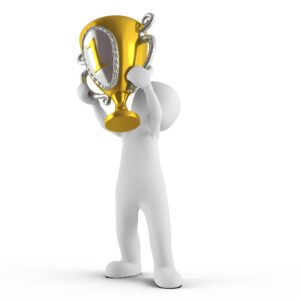