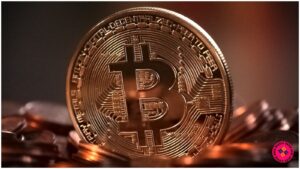 Tesla’s founder stated that Tesla may sell their crypto stake. As a result, Bitcoin dives down to its’ lowest price since. In the Twitter Thread, billionaires are agreed that Tesla should divest its stake. In the history of cryptocurrency, Bitcoin fell down almost 10 to below. In a tweet, Tesla chief executive said, “Bitcoins are […] 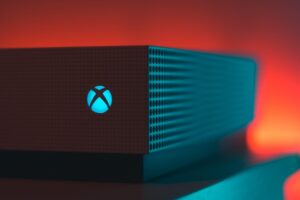 Xbox Is Partnering With Timi Studios | Surprise For Gamers

For Gamers, something new is coming for a better experience. Microsoft’s game Studio, the American conglomerate. Xbox is partnering with Timi Studios.  This time Microsoft is planning a unique style for game lovers. But what is the reason for this collaboration?   Hence, we have gathered some valuable news about the brand new gaming concepts.  When […]